Did Falling Skies end with a cliffhanger?

No, Falling Skies had a proper ending.

Story: Falling Skies is a post-apocalyptic television series in which humans fight against an alien invasion. The story is centered around an everyday guy turned militia leader played by Noah Wyle.

Background information: Falling Skies ran from 2011 until 2015, and it had five seasons. The series received good reviews, ratings on Rotten Tomatoes are between 70 and 88%. The last season has a bit lower viewer rating with 59%. 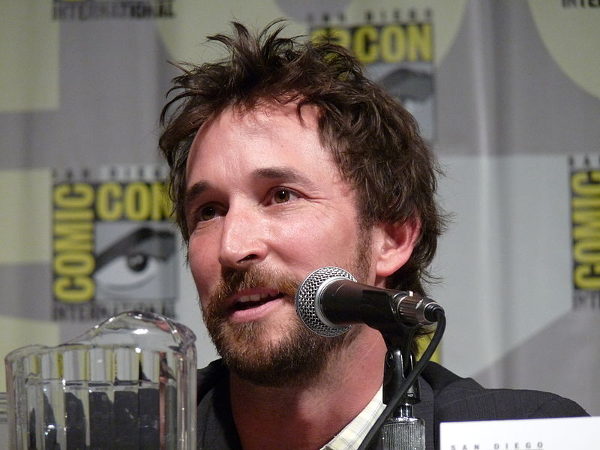 Photo: Noah Wyle at Comic Con. I basically stole the photo from here.